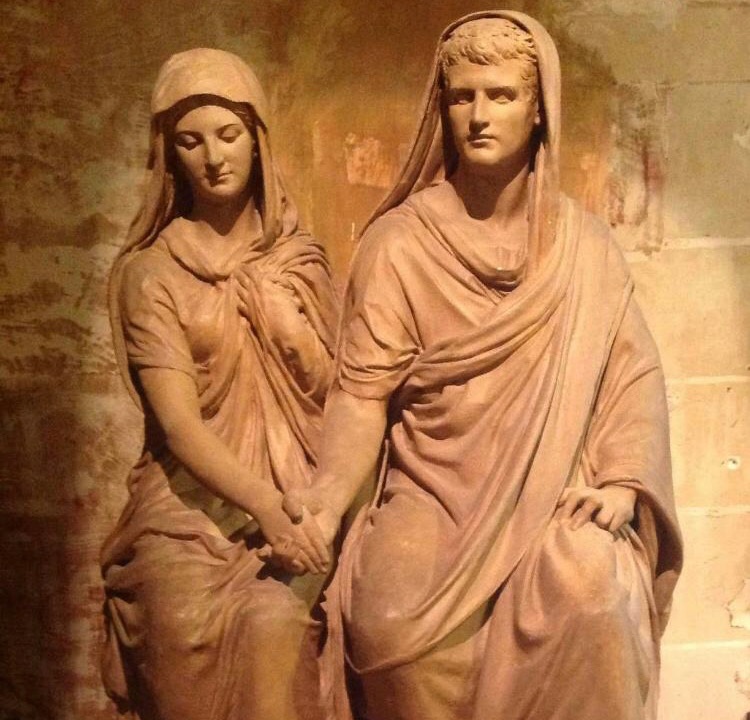 Places of worship have a sacred character in the eyes of believers. They have a particular architecture, specific to each religion, but also to each culture.

Witnesses to the history of the great civilizations of the capital and their religions, the High Places of Worship occupy a prominent place in the Parisian cultural landscape, giving it a solemn character.

Religious places are at the top of the list, among the most visited sites. Notre Dame Cathedral, the Basilica of the Sacred Heart and the Church of Saint-Chapelle are among the remarkable buildings in the history of Paris and the world heritage.

Other must-sees: The Church of Saint Eustache considered one of the most beautiful in Paris, the Church of Saint-Sulpice with its three paintings by Eugene Delacroix (the romantic painter), the atypical Church of the Madeleine without a roof or bell tower, the tower Sant-Jacques in the center of Paris and the chapel of the Miraculous Medal are also among these unusual buildings.

Paris is also the diversity of cults, eras, and styles. There are also Protestant Temples, Synagogues, and Mosques.

The Russian Orthodox Cathedral of the Holy Trinity, built-in 2016 with its five domes covered in gold reminds us of the imposing Moscow architecture in the heart of Paris. The Grand Mosque of Paris, the symbolic place of a link between Islam and Catholicism, the Great Synagogue, a love affair with France or the Great Pagoda of Vincennes, which houses the largest Buddha in Europe.

Your Private Driver in paris

The religions and their Places of worship

The Chapel of Our Lady of the Miraculous Medal