You are here:
7 August 2019Leave a commentMuseums of Paris, Paris, TourismBy joakim 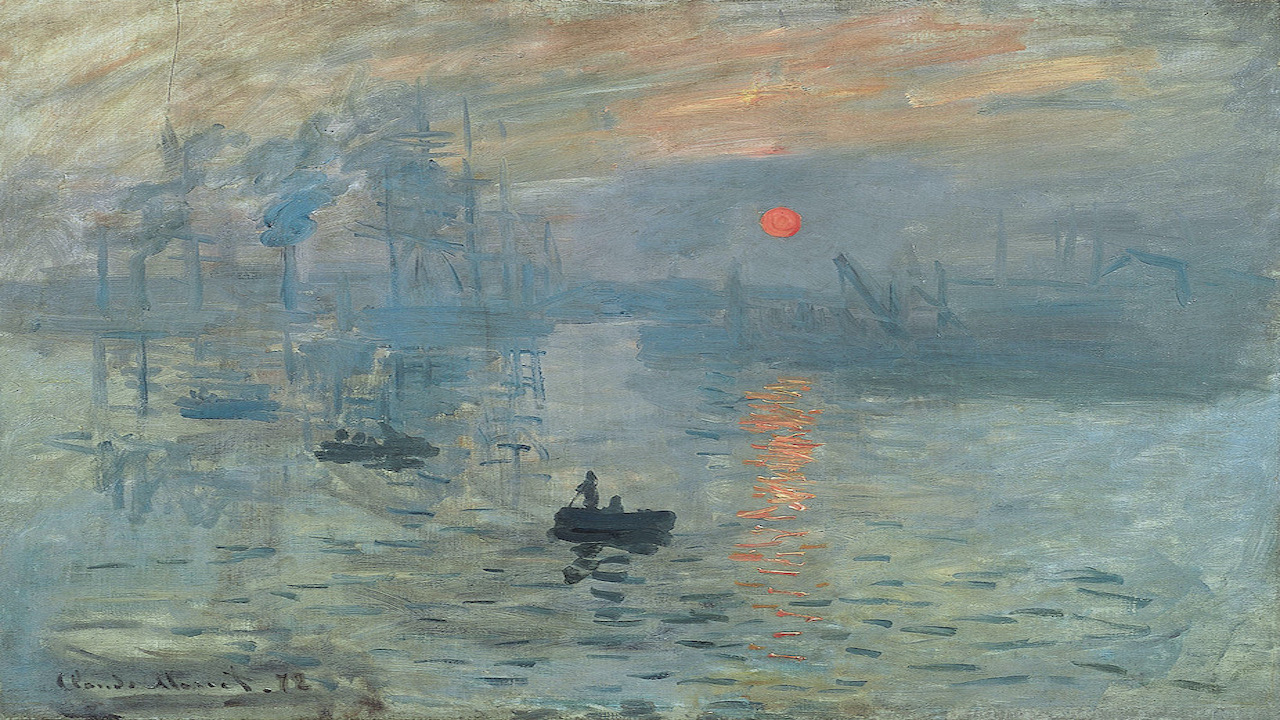 The Marmottan Monet Museum is a former hunting lodge acquired in 1882 by Jules Marmotan and enlarged by his son Paul to receive his collection of art objects and paintings from the First Empire (Napoleon I). On his death in 1932, he bequeathed to the Academy of Fine Arts all his collections as well as his Private Hotel which became the Marmottan Museum in 1934.

In 1957, the museum received a donation of the collection of Victorine D. Monchy, inherited from his father Georges de Bellio (doctor of Manet Monet, Pissarro, Sisley, and Renoir), a famous lover of the Impressionist paintings and owner of the famous impression of Claude Monet’s, the rising sun.