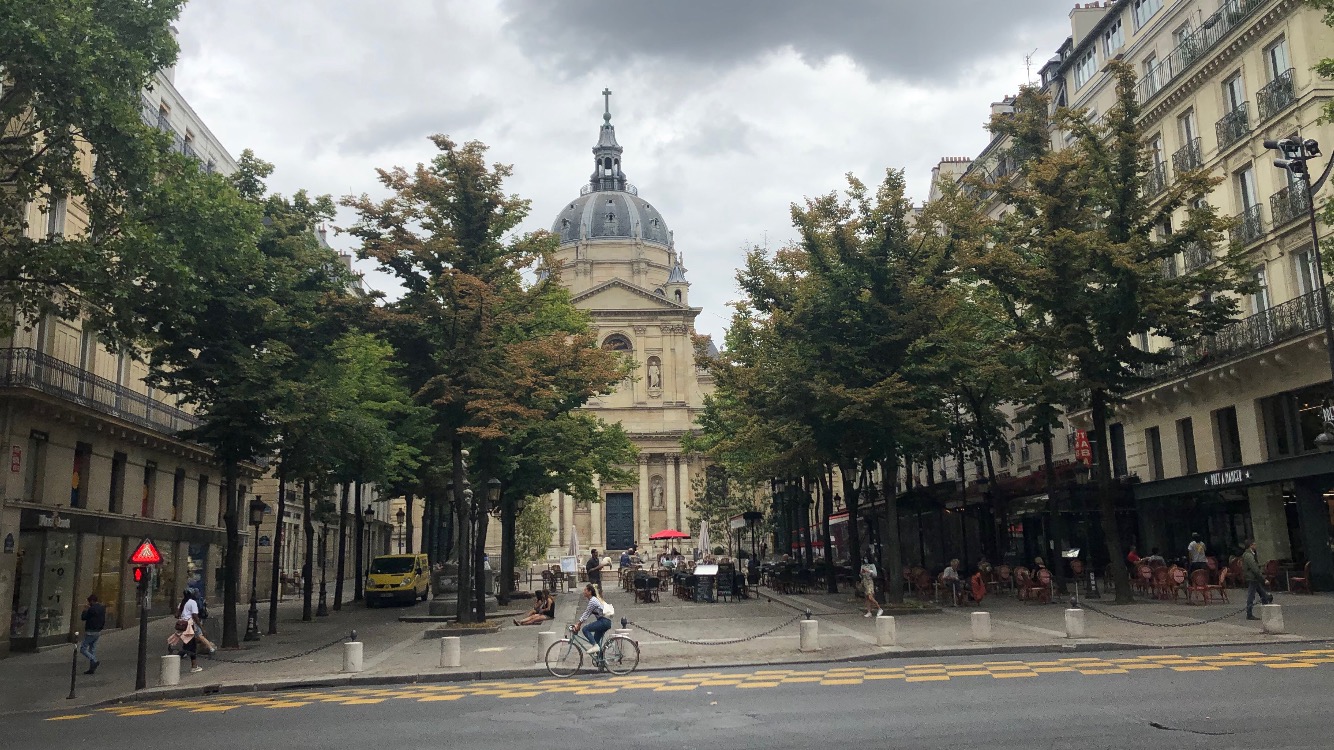 The Latin Quarter, a stone’s throw from the Isle of the City (Notre-Dame), the last vestige of the ancient Roman city Lutèce, is located on the left bank of the Seine in the 5th and 6th arrondissements of Paris. It is one of the most vibrant cultural, academic, and nightly districts in the city.

Surrounded by universities, high schools, and secondary schools, the Latin Quarter has been the home to the famous Sorbonne University since the Middle Ages. Student and intellectual life are very present with its numerous bookstores and numerous restaurants and famous cafes, such as Les Deux Magots, a must-see address where Picasso, Hemingway, Sartre, Prévert, Simone de Beauvoir had taken their habits.

In the evening, The Latin Quarter returns to its Bohemian life offering a friendly and relaxed atmosphere where people meet: from Rue Mouffetard to Rue Monge pâssing by the place de la Contrescarpe, an abundance of bars all too noisy as each other, where the eternal youth of the student invites itself to the pleasure of the night, until dawn.

The Cabaret Paradis Latin, the Odeon Theatre, and the Cave of the Huchette, a Jazz cellar where Lionel Hampton, Art Blakey, Memphis Slim were produced, are true “Intimate Temples” whose history belongs to that of the neighborhood.

Visiting & Discover the Secrets of the Latin Quarter 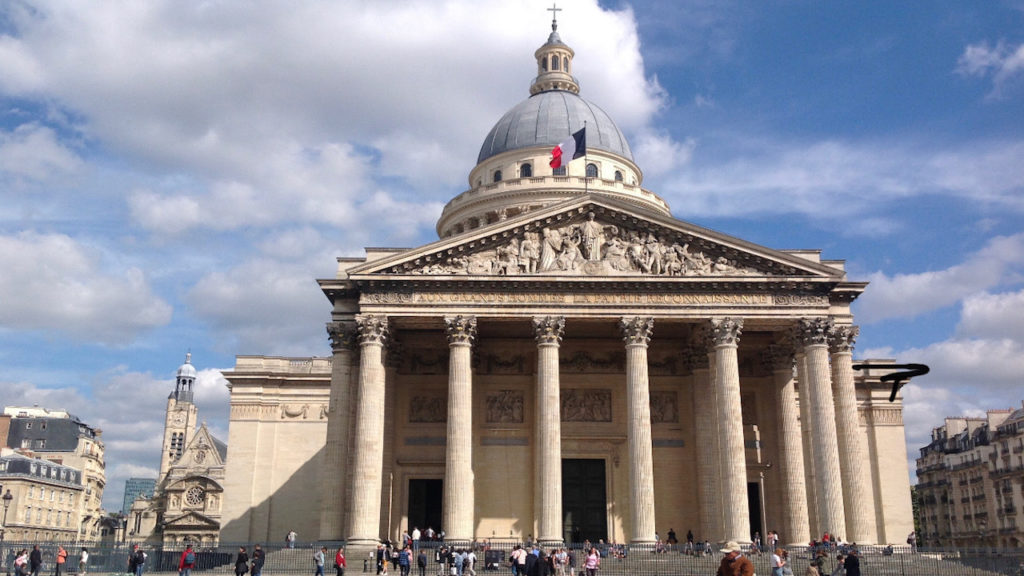 The Pantheon is a temple that the Greeks and Romans dedicated to some of their gods.

Inspired by the Pantheon of Agrippa in Rome, Soufflot’s ambitious project, dated 1756, was to be able to compete with St. Peter’s Basilica in Rome and St. Paul’s Cathedral in London.

The great personalities of France, from Voltaire and Rousseau to Alexandre Dumas, rest in the crypt of the Pantheon. 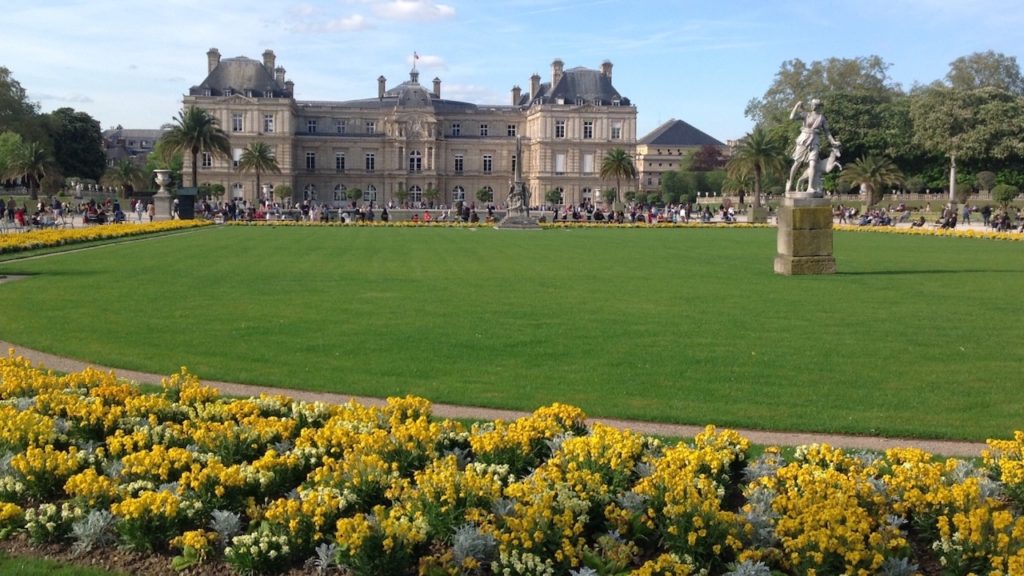 After laying the first stone in 1615, she settled in 1625, but was forced to leave the building in 1631, and to go into exile under the orders of her son.

In 1799, the Senate moved in, with the Hotel du petit Luxembourg becoming the official residence of the President of the Senate.

During your visit, you can visit and discover the museum and the beautiful garden, one of the most favorite places of Parisians. 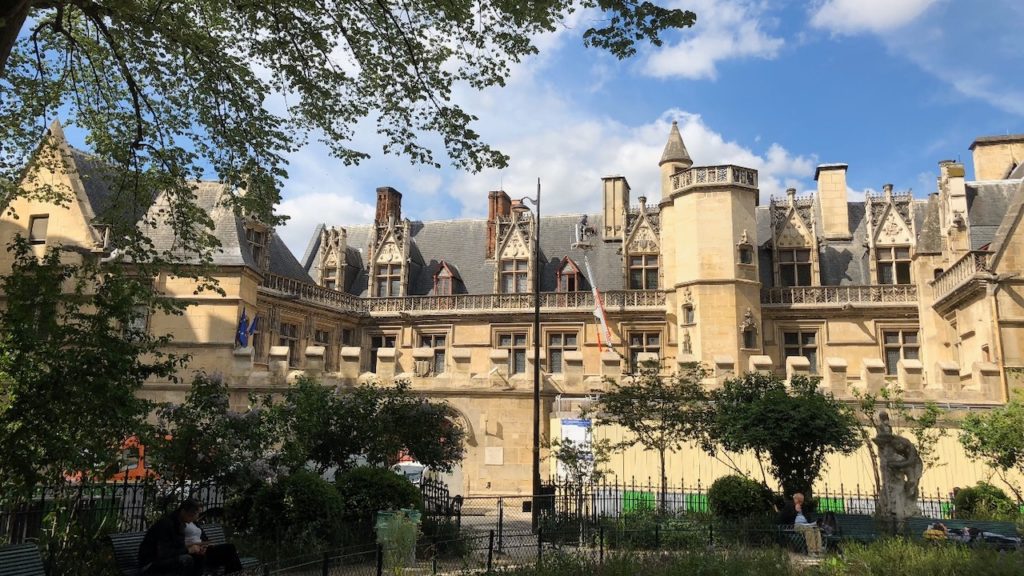 The Cluny Museum whose official name is the National Museum of the Middle Ages- Thermes and Hotel de Cluny, has one of the world’s largest collections of medieval artifacts and works of art.

You can discover magnificent collections such as the famous composition of six tapestries of “The Lady with the Unicorn” and the series of “heads of the Kings of Judea” vandalized during the French Revolution at Notre-Dame de Paris.

Originally, the series had twenty-eight heads, but unfortunately today there are only twenty-one left. 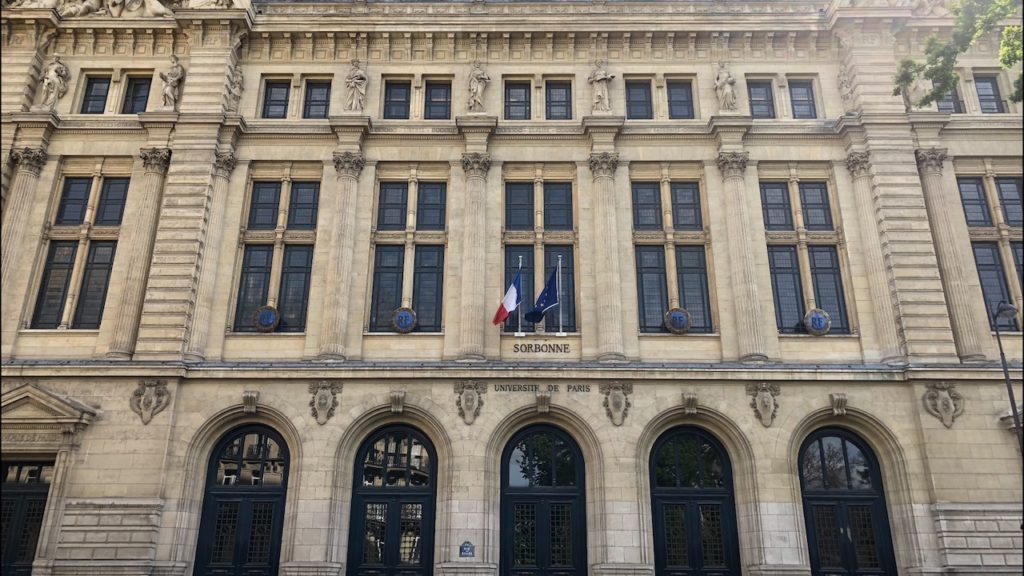 The Sorbonne is a university of world prestige recognized as synonymous with intelligence and culture, knowledge and wisdom, founded in 1253 by Robert de Sorbon, where theology, law, medicine, and art are taught from the Middle Age. 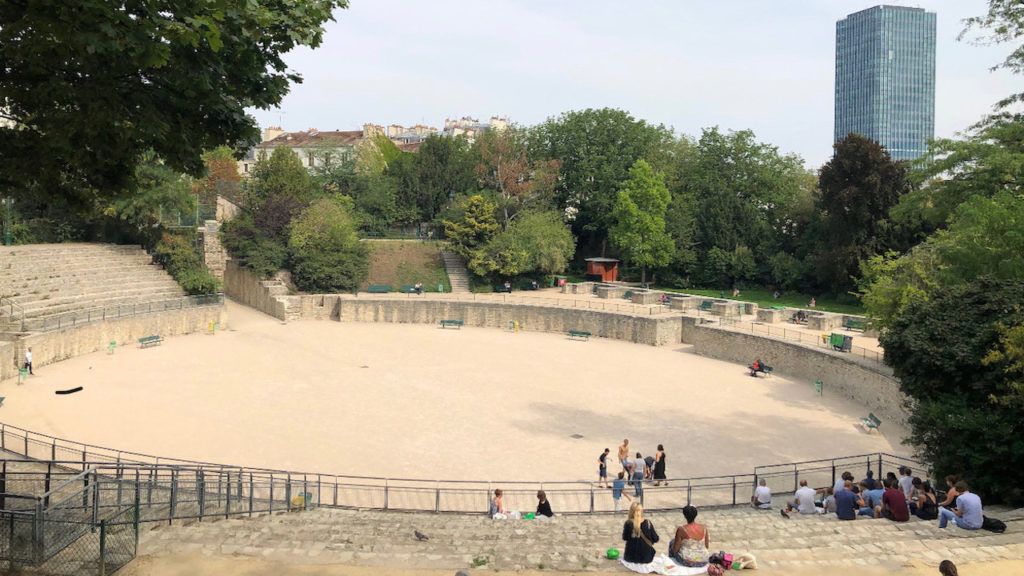 The Lutèce Arena built in the 1st century, in the former Roman city Lutèce (known today as Paris), is a Gallo-Roman amphitheater with a capacity of 17,000 people to host theatrical performances on stage and an arena for the fighting of gladiators.

Threatened with destruction after the opening of works on Rue de Monge, Victor Hugo, on July 27, 1883, sent a letter to the President of the City of Paris to preserve these areas.

A few days after the request, the members of the Council gave a favorable response and the Arenas of Lutetia were classified as a Historic Monument. 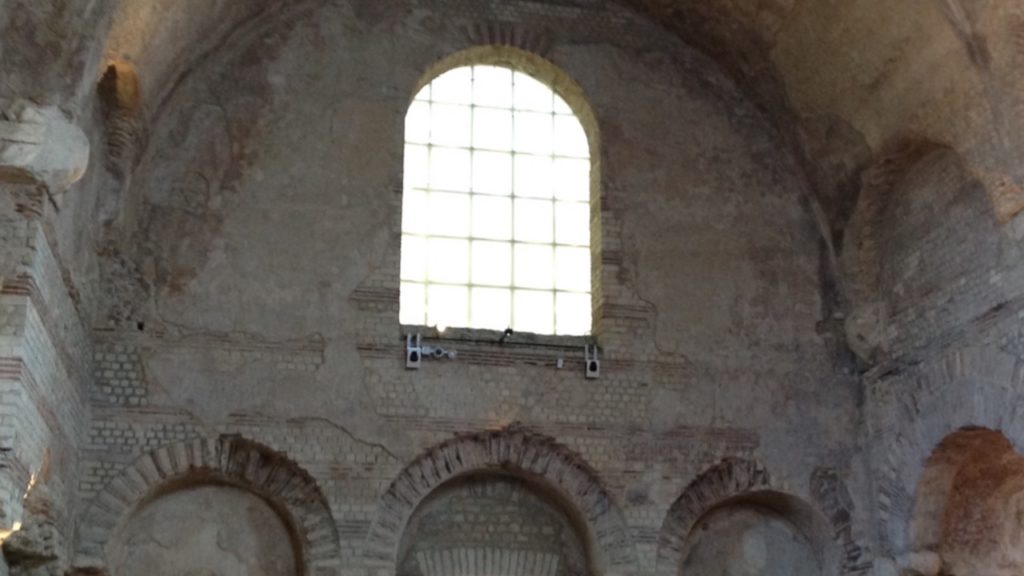 The Gallo-Roman baths integrated into the Hotel of Cluny were built a few years after the arenas of Lutetia at the end of the 1st century, or at the beginning of the 2nd century. Witnesses to the ancient past of the ancient Lutetia, during many sieges and fires of the Vikings, it probably followed many destructions.

From 1810, the city of Paris decided to make a museum of antiquities and began the restoration work of the monument. The rehabilitation of the baths, then the largest public baths of the city of Lutèce, was due to Louis XVIII in 1819.

In the hall of the frigidarium of the Baths of Cluny, you can admire the detail from the pillar of the Nautes, a column erected in honor of Jupiter by the Nautes of Lutetia in the 1st century, under the reign of Emperor Tiberius. It is the oldest monument discovered in France, dated by an imperial inscription.